Maps were disabled by the visitor on this site. Click to open the map in a new window.

Boston Valley Terra Cotta takes great pride in restoring the façades of the past and being an active part in the current local renaissance. The City of Buffalo is home to some of the most historically significant American architecture, clad in ornate terra cotta façades. Architects such as Louis Sullivan, Henry Hobson Richardson, and James A. Johnson were able to make their mark on Western New York by designing buildings that have lasted well into the 21st century thanks to modern preservation techniques.

The city of Buffalo has been making a comeback in the last decade with ex-pats and new residents moving into the downtown area and new construction wherever you look, the city finally feels alive again. Boston Valley has been a part of this renaissance, provided their manufacturing skills and products  for new projects in the area, such as the University at Buffalo Jacobs School of Medicine, 250 Delaware Avenue, and Roswell Park.

You can view some our Buffalo, NY projects below and check out #TerraCottaBuffalo on Instagram and Twitter for more. 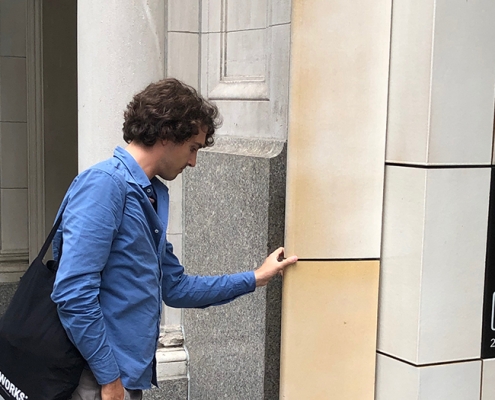 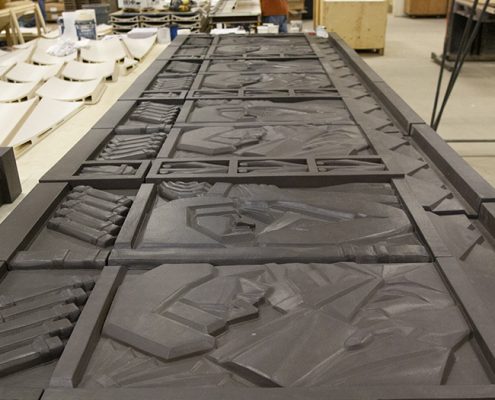 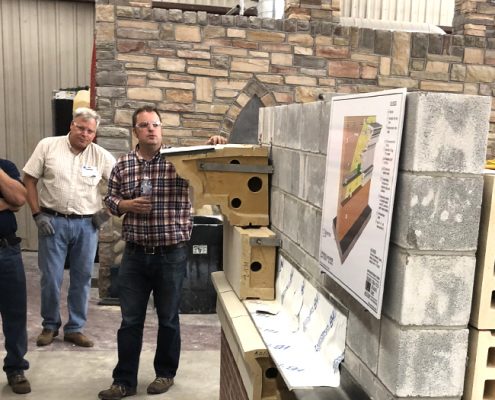 Scroll through the gallery below to see images of our projects in Buffalo. 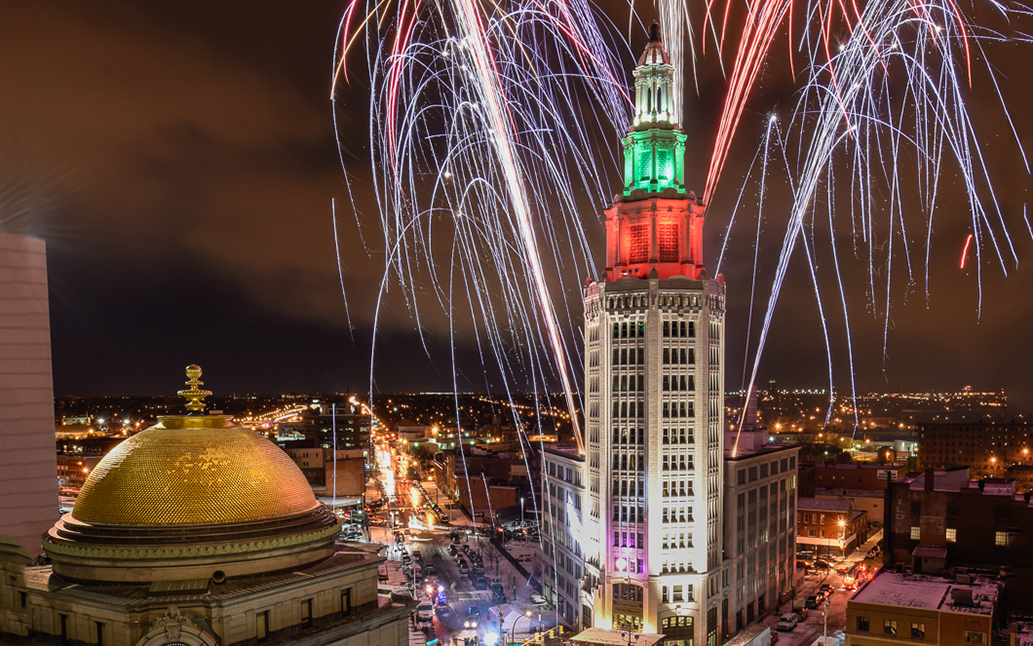 The Electric Tower is a historic office building designed by James A. Johnson in 1912. The building is clad in white terra cotta, boasting tasteful decadence in the Beaux Arts Classical Revival style. Photocredit: Joe Cascio 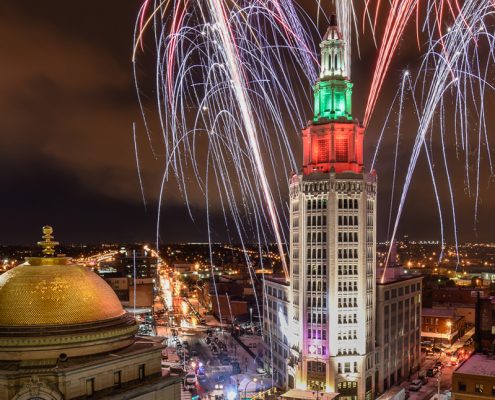 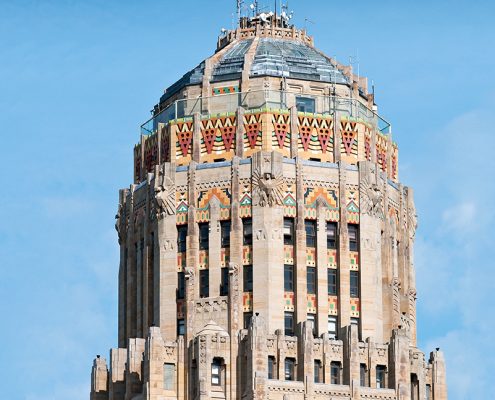 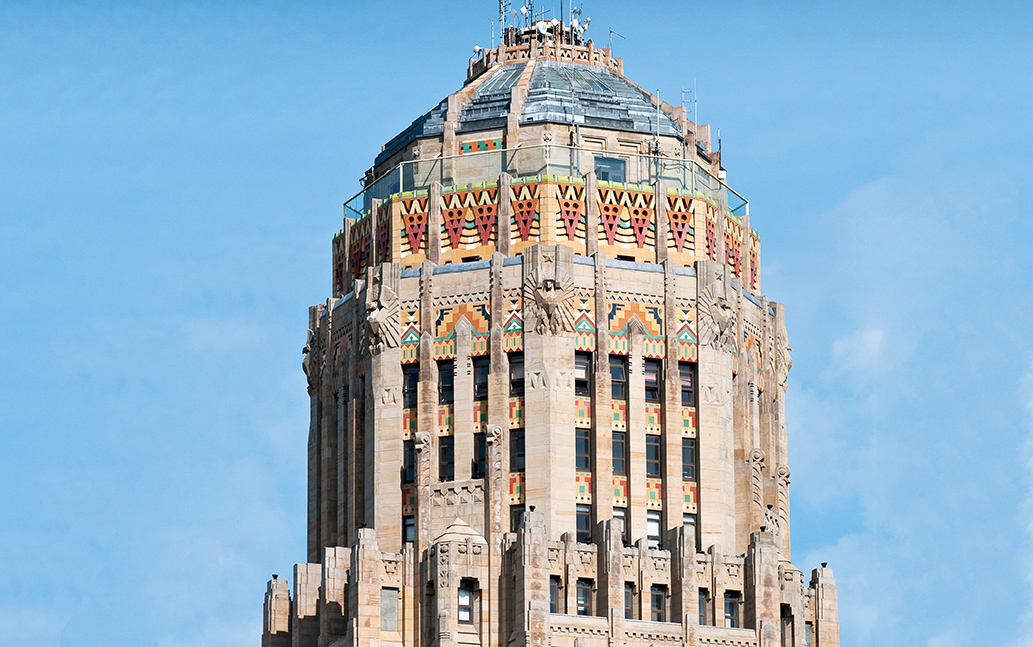 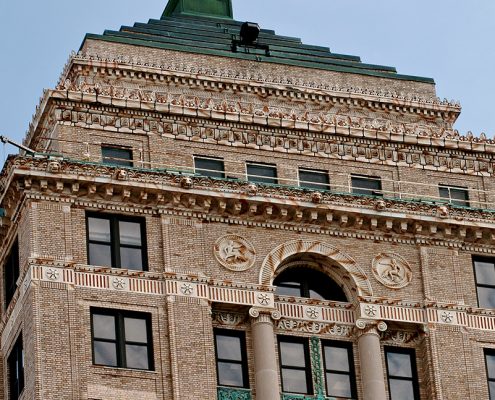 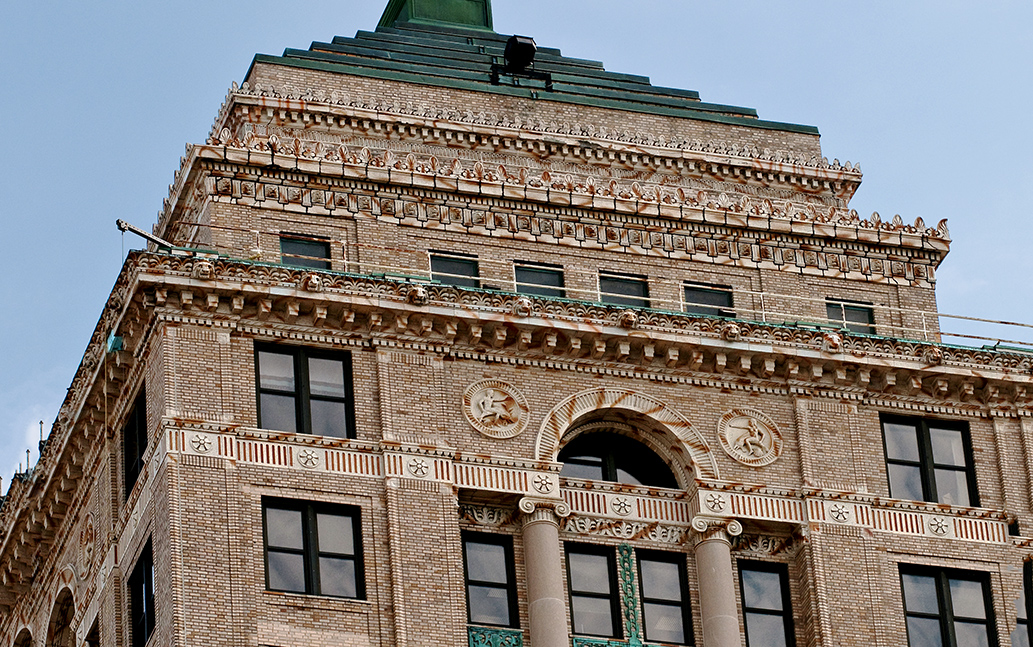 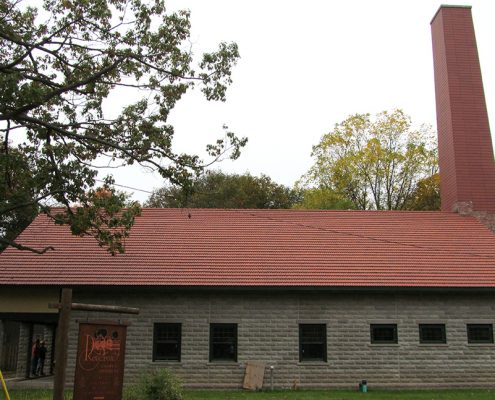 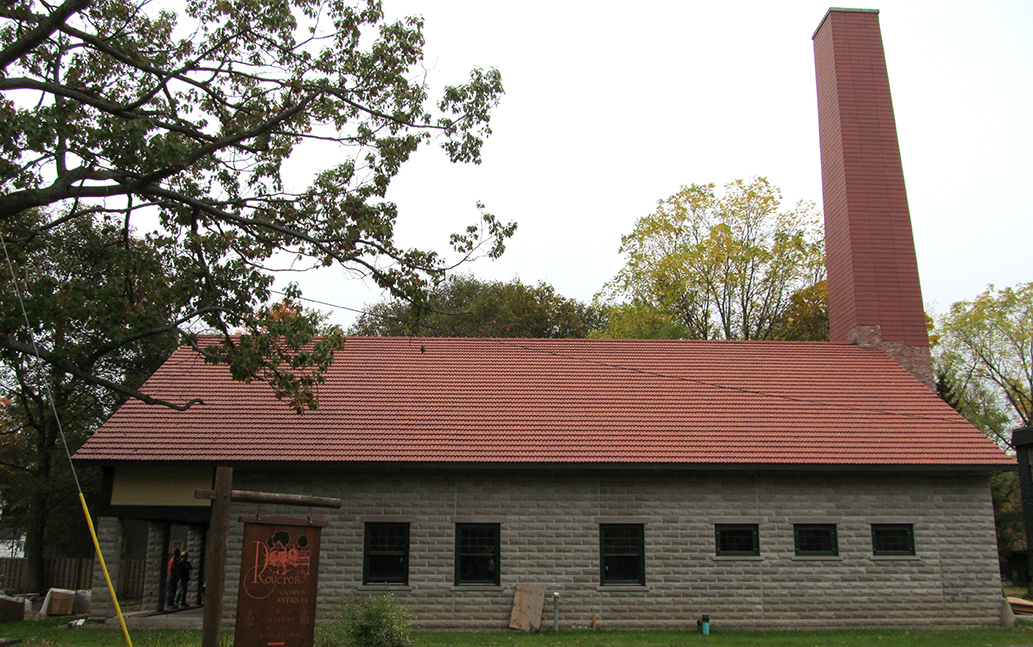 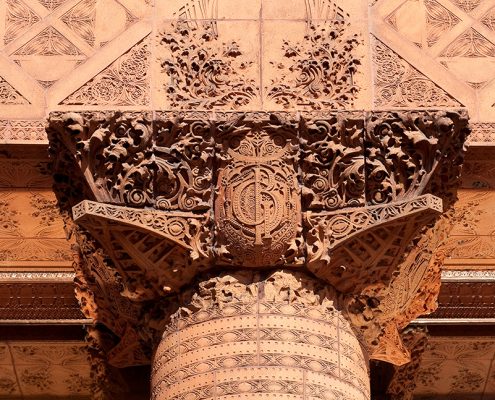 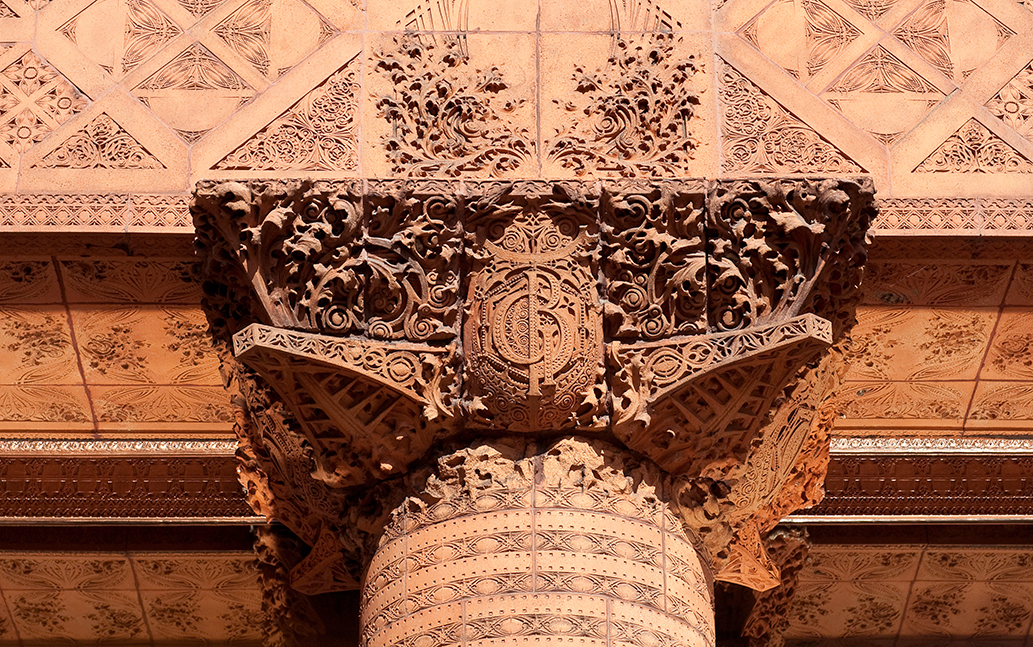 Click on the images below to learn more about our completed new build and restoration projects in Buffalo. 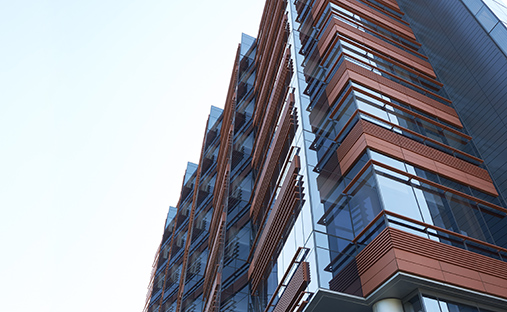 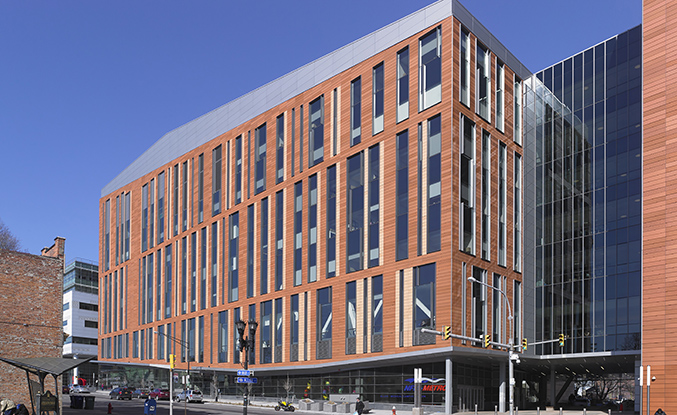 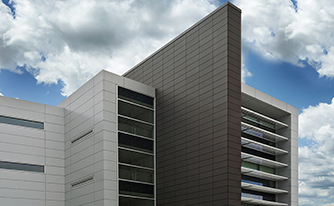 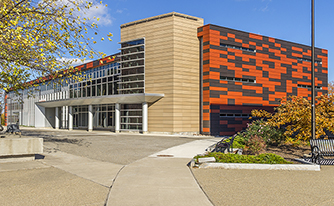 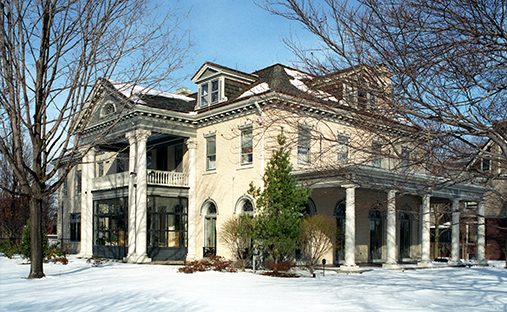 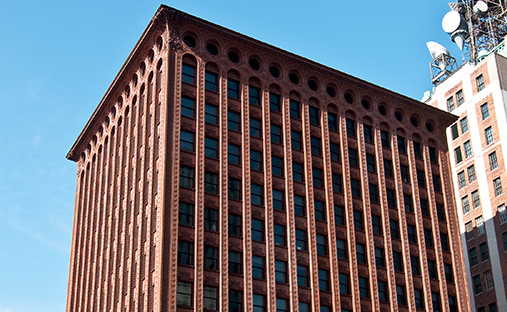 Stay up to date with Boston Valley on new projects, restorations, events, and more.
You can unsubscribe at any time.