Stamford Hospital, founded 117 years ago by judge and former state legislator John Clason, has come a long way since its days of being a 30-bed establishment in a mansion in East Main Street. Boston Valley Terra Cotta has been working with Ferguson Neudorf Glass on the hospital’s most recent expansion, a  towering 11-story facility clad in glass and grounded with an earthy terra cotta façade on the lower levels of the building.

Designed by WHR Architects, the new state-of-the-art facility will house a 43,800-square-foot emergency department designed to support 65,000 visits annually. Surrounded by two parks, the landscaping creates a respite for patients and their families. 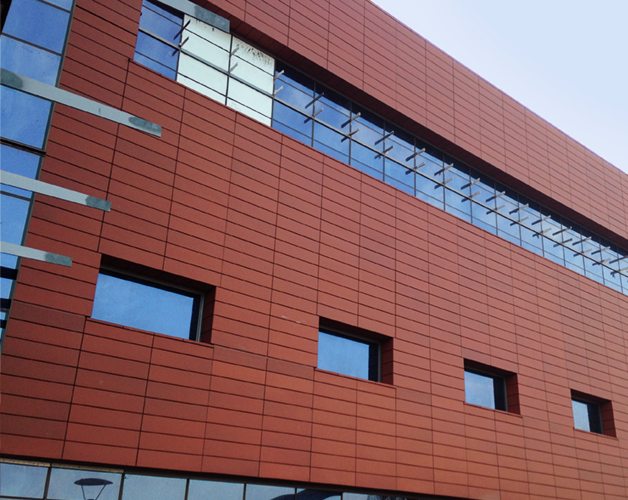 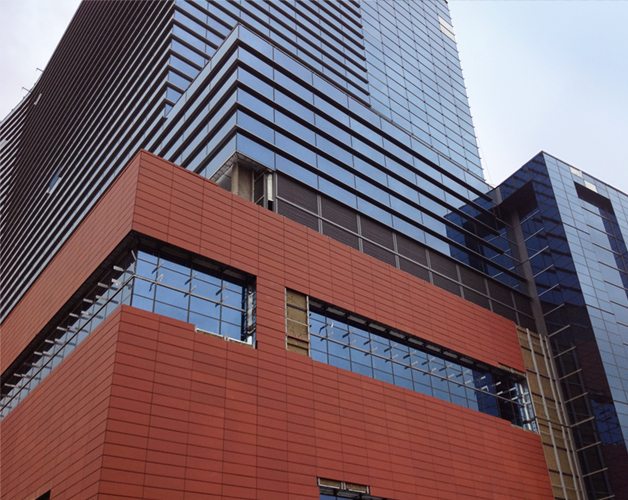 The seven floors in the patient tower will feature 180 all-private rooms with decentralized nursing units (3 for 36 beds) for more flexible delivery of patient care. All patient rooms will feature private baths and showers. 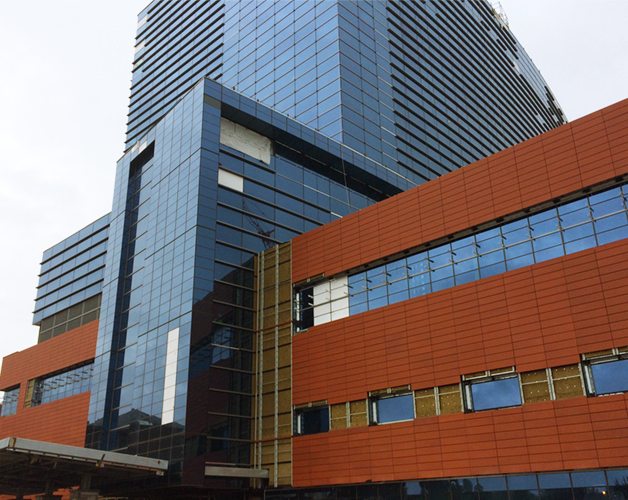 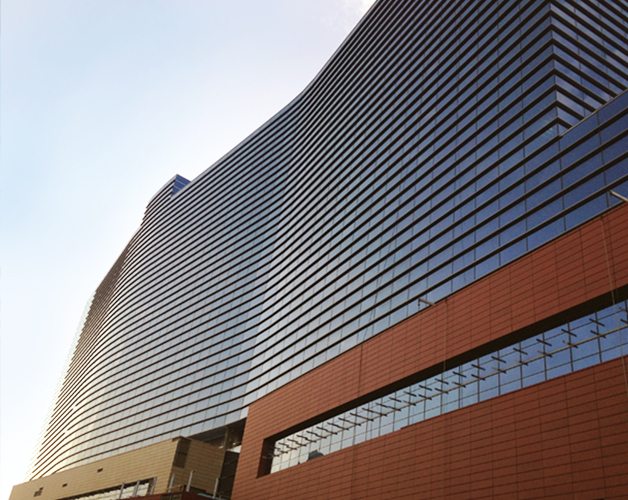 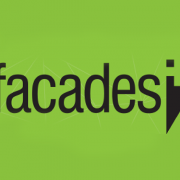 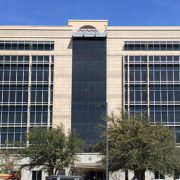 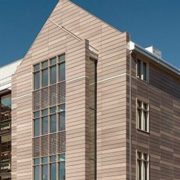 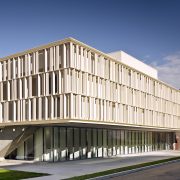 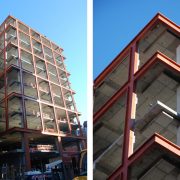 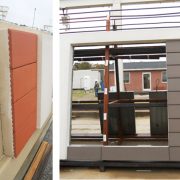 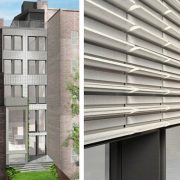