The Architect’s Newspaper has published a recap detailing the collaboration between COOKFOX’s Spencer Lapp and Buro Happold’s Andre Parnther that took place at the ACAWorkshop in 2021. The team aimed to reimagine the exterior façade as much-needed habitat space for birds, bees, and plants in the urban environment.

Both COOKFOX and Buro Happold have prior experience working with terra cotta in NYC, taking part in past Boston Valley fabrication projects The Fitzroy and 512 West 22nd Street. 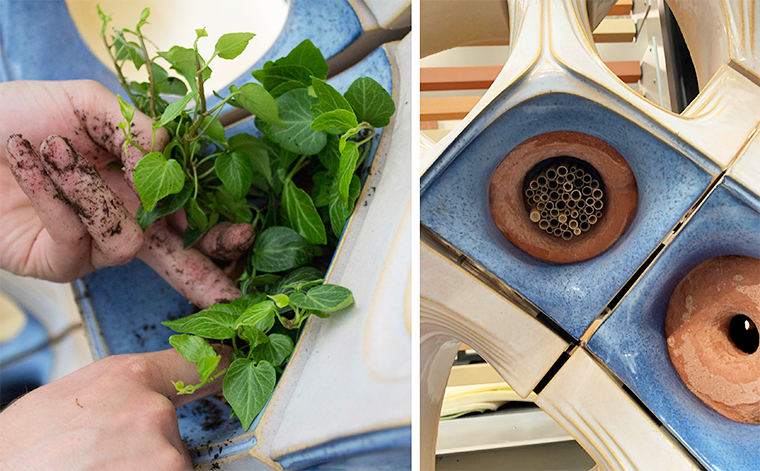 A planter module to the left; bee habitat and bird nest modules to the right. Photo courtesy of Buro Happold/COOKFOX.

Through extensive process and pattern studies, Lapp and Parnther developed a biophilic design consisting of a modular system of slip cast pods. Each module is shaped to occupy a specific function in the local ecosystem: as bird nests, with proper air flow and drainage; as bee habitats, protected from the elements; and as planters, with a bottom-watering system and overflow drain.

Lapp and Parnther considered a number of color palettes for the assembly’s exterior glazing, working with Boston Valley’s glaze lab to eventually settle on a study of luster, blue, and white. Subtle variations often emerge during the glazing process due to factors such as the color being used, differences in firing temperature, and how the glaze pools along the profile. 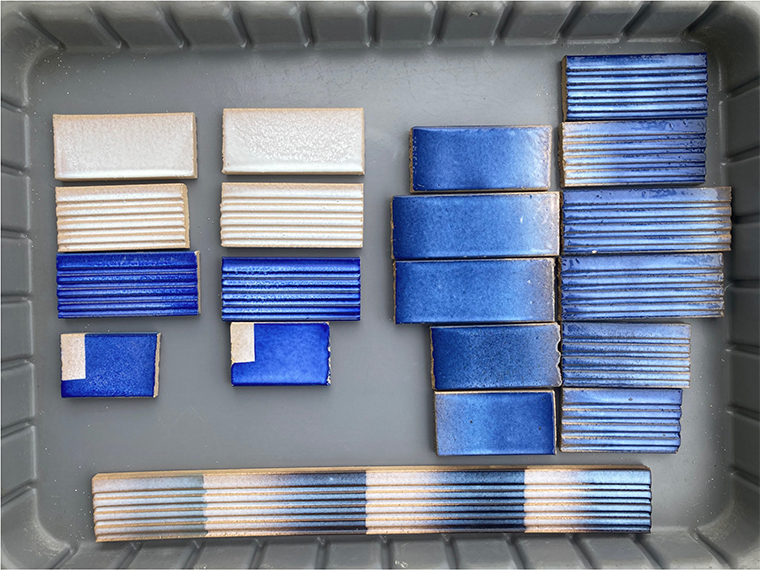 Variations in color and distribution emerge in the glazing process.

The team had to address a number of questions over the course of their prototype development, resulting in a few changes to the design. One of the benefits of ACAW is it provides a valuable “sandbox” space where architects and engineers can explore and refine experimental concepts such as this one. In several instances, prototypes conceived at ACAW have gone on to become real, built projects, including the new Orange County Museum of Art’s curved panel façade. 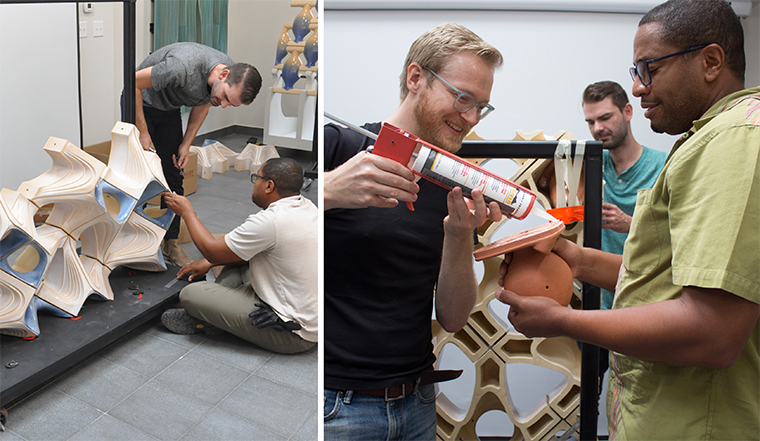 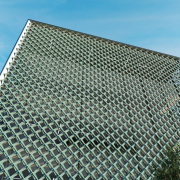 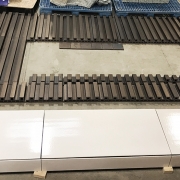 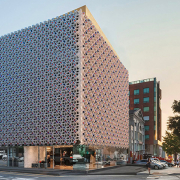 Designboom and Dezeen cover the details of a living façade collaboration 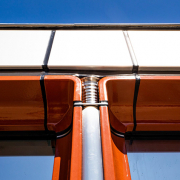