Published in 2022 by Donald B. Corner and John Rowell, Architectural Terra Cotta examines the evolution of the timeless material and prepares architects and builders to find new, creative uses for it in their work. Terra cotta is among the oldest of manufactured building products, yet it has once again become a material of choice in contemporary façade design.

The book describes the key attributes that recommend the use of terra cotta and explain its continuing success over the centuries. The core of the book traces the many ways that terra cotta can be formed, finished, and applied to buildings, demonstrating the full potential of the material through a comprehensive inventory of recent examples, case studies, and architectural details.

Boston Valley Terra Cotta is featured prominently in the book as a leading manufacturer of architectural terra cotta. A selection of our past projects – many located in New York City – can be found throughout the pages, including a full case study on The Fitzroy.

Below is a sample of Boston Valley highlights from Corner and Rowell’s publication. 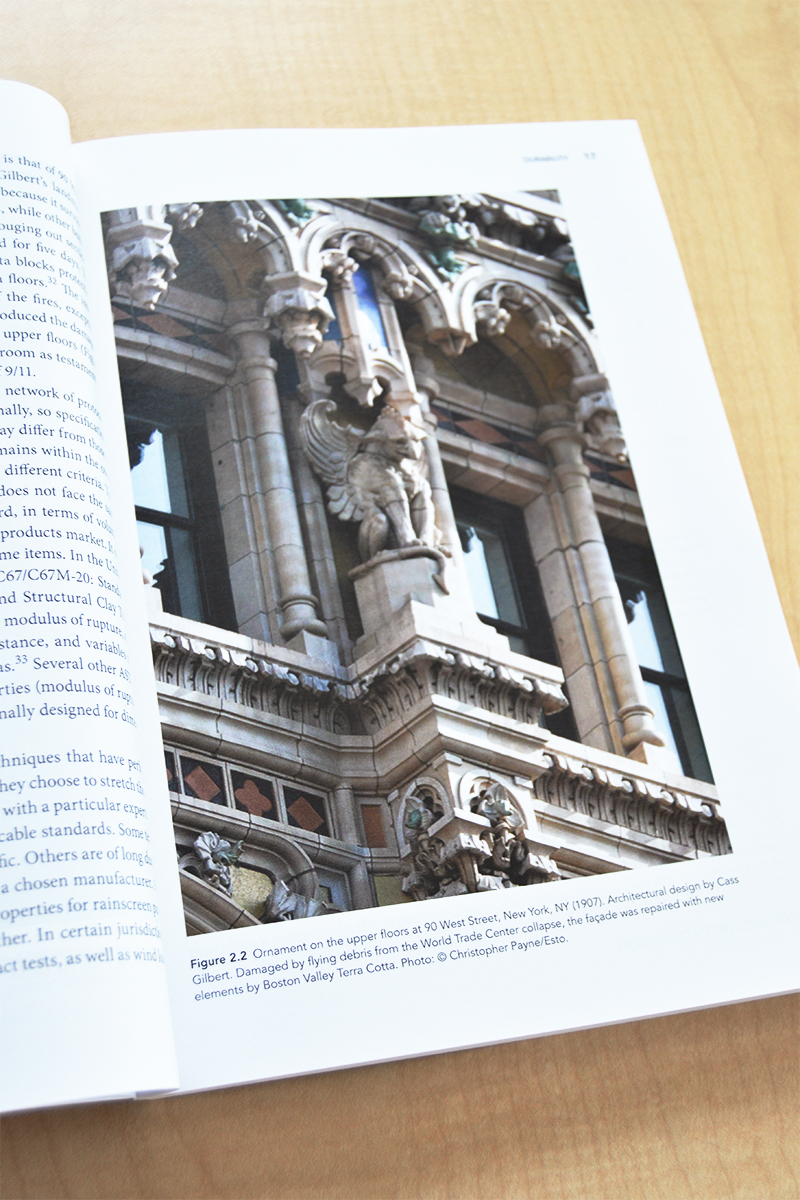 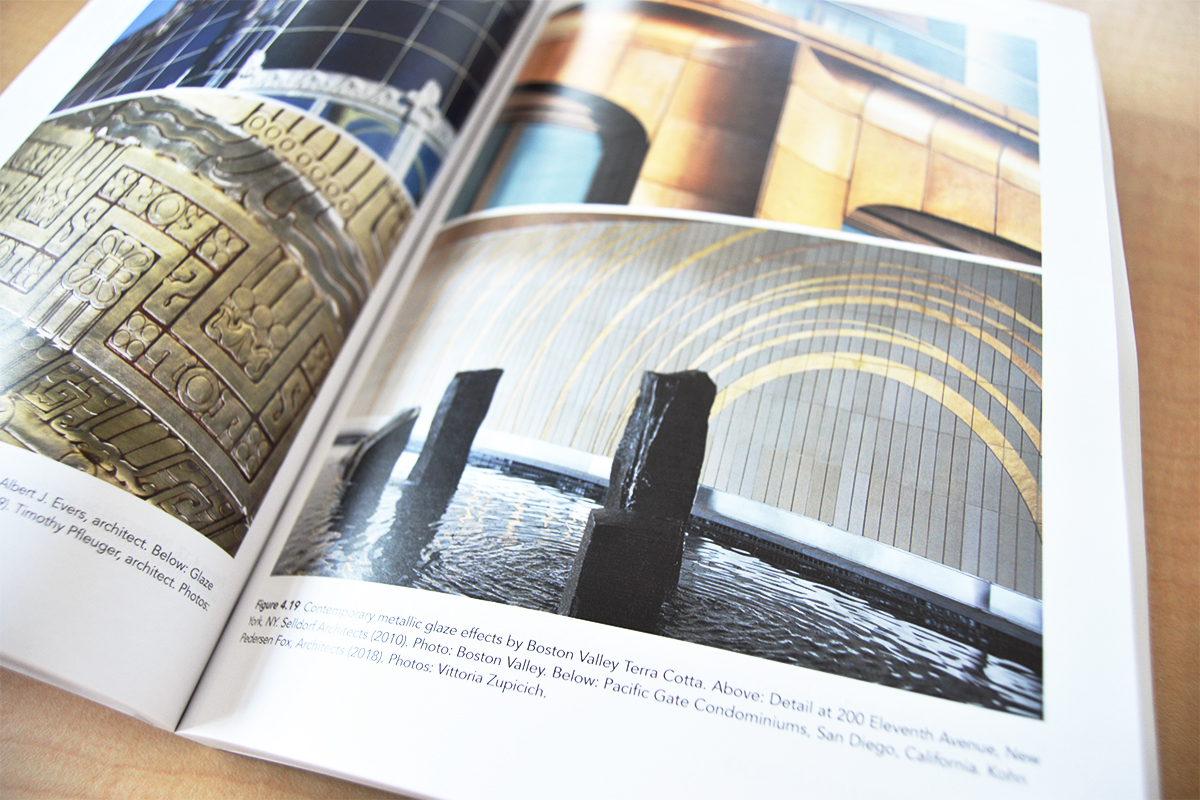 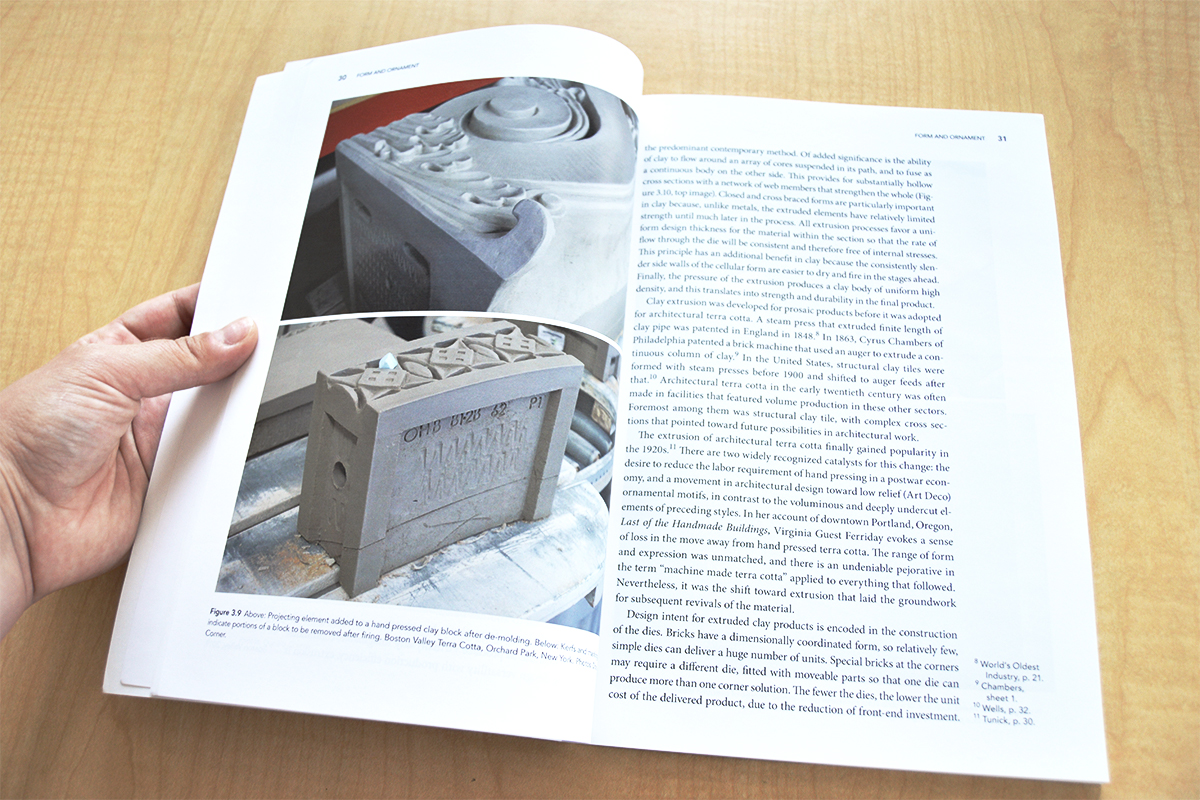 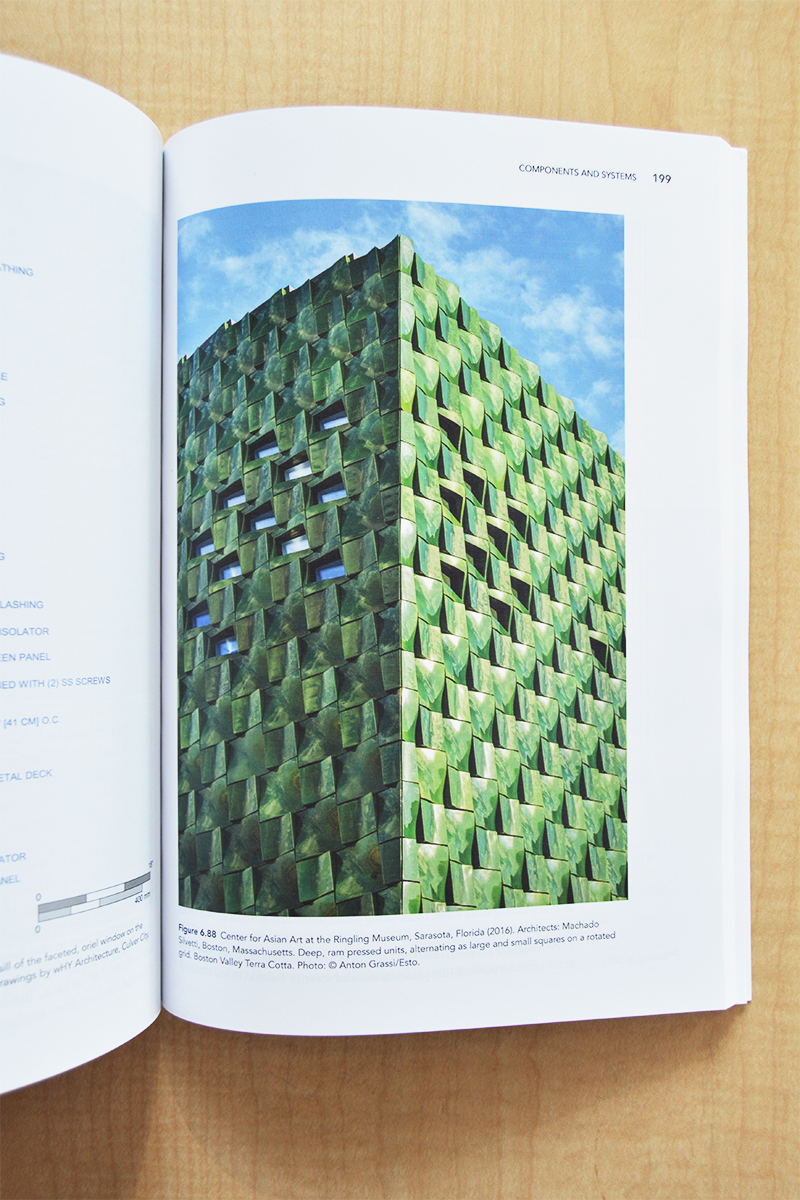 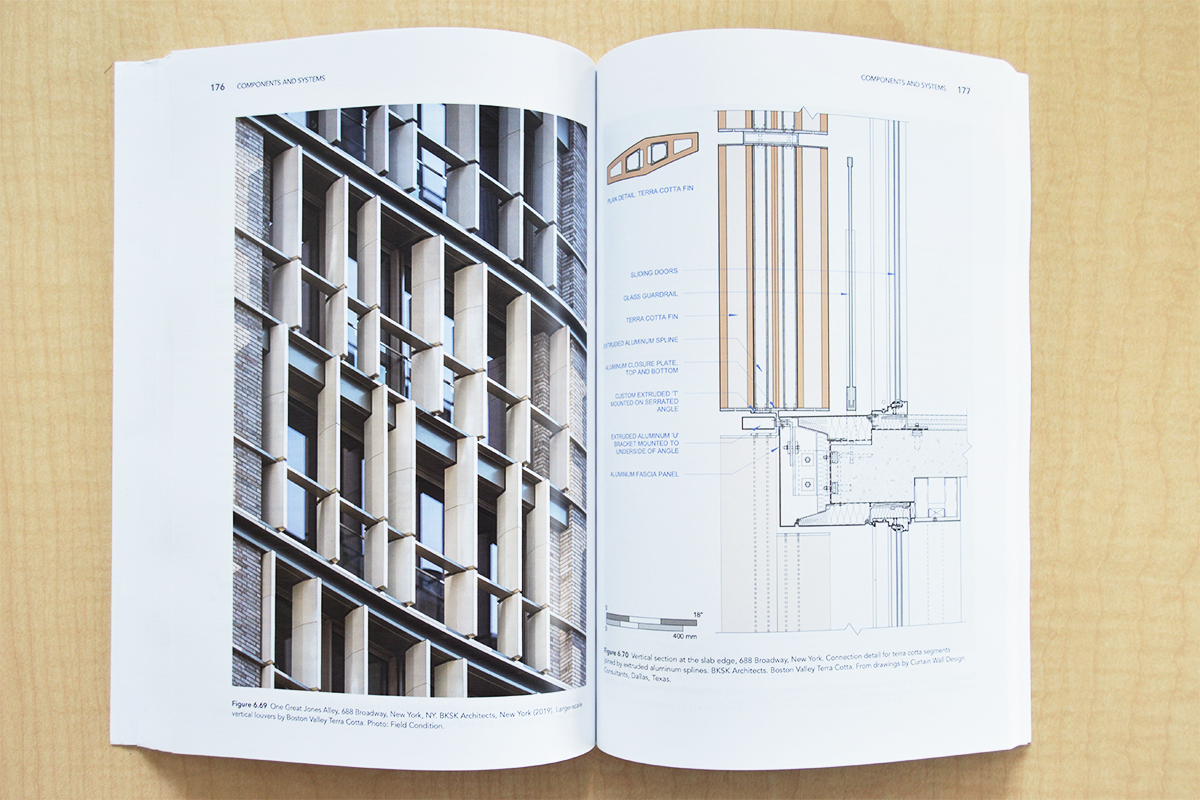 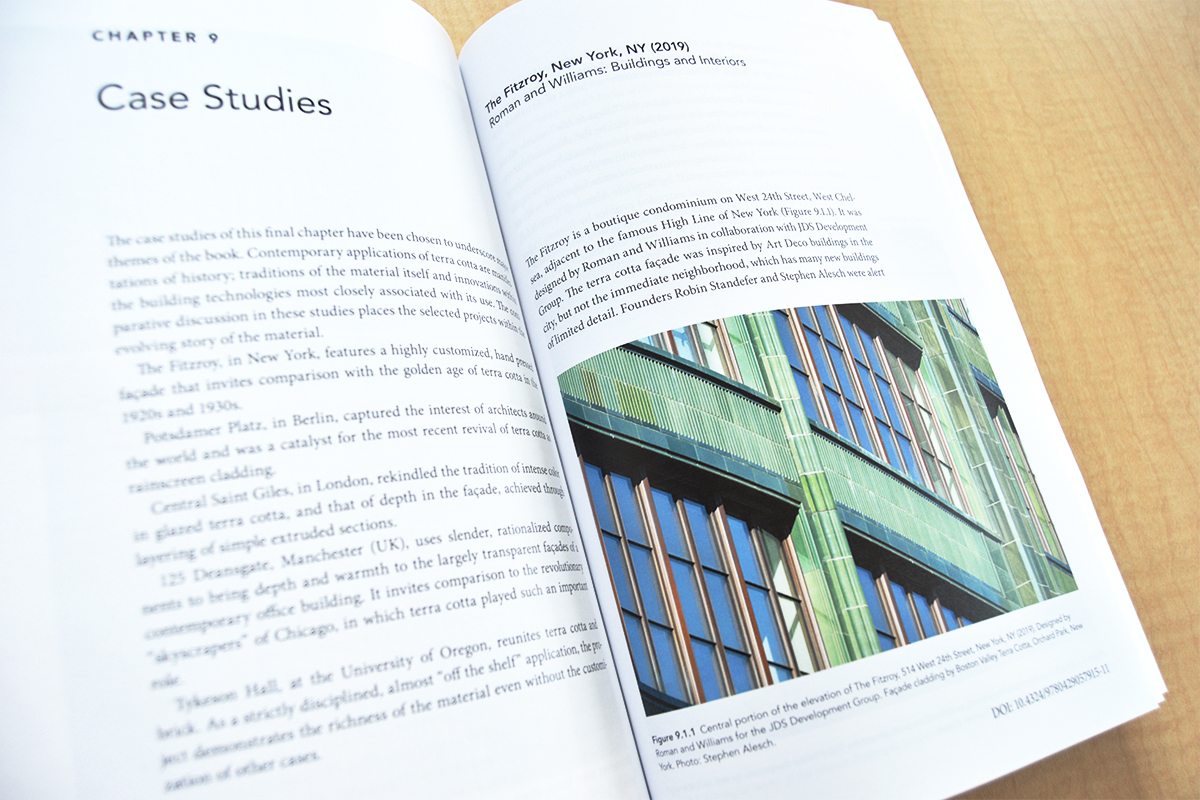 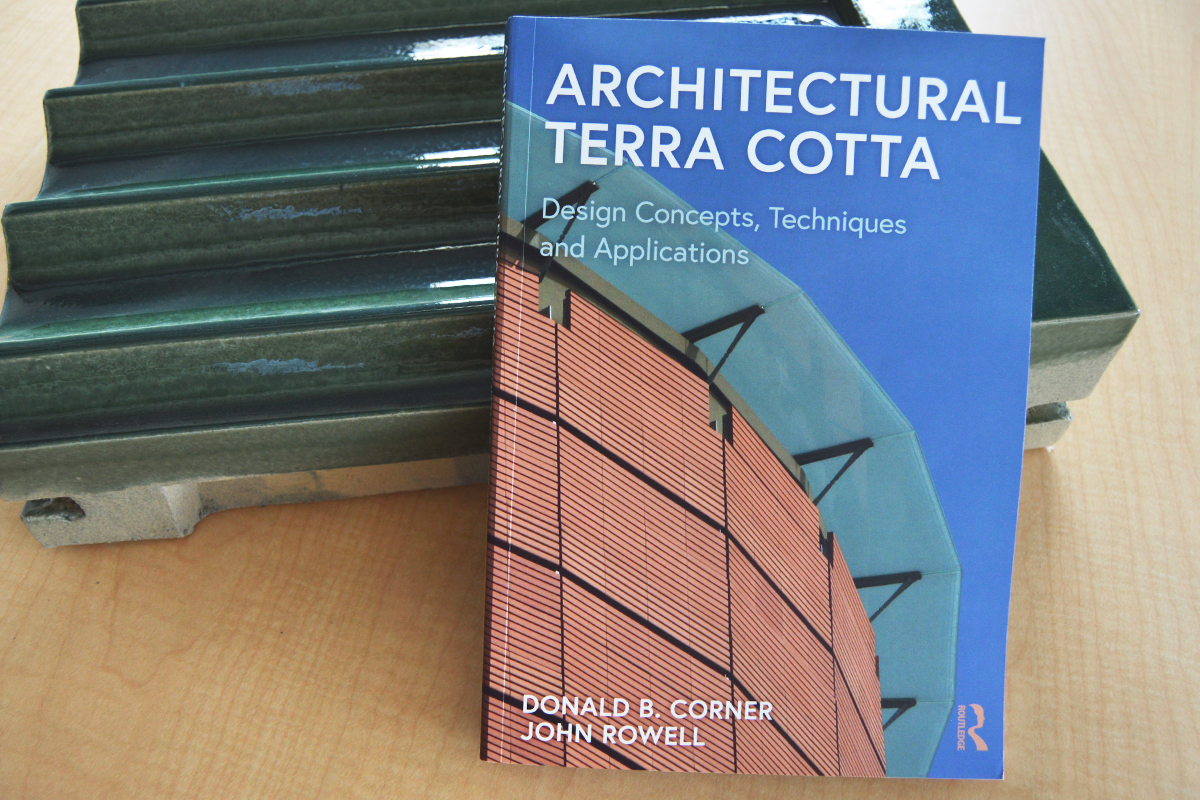