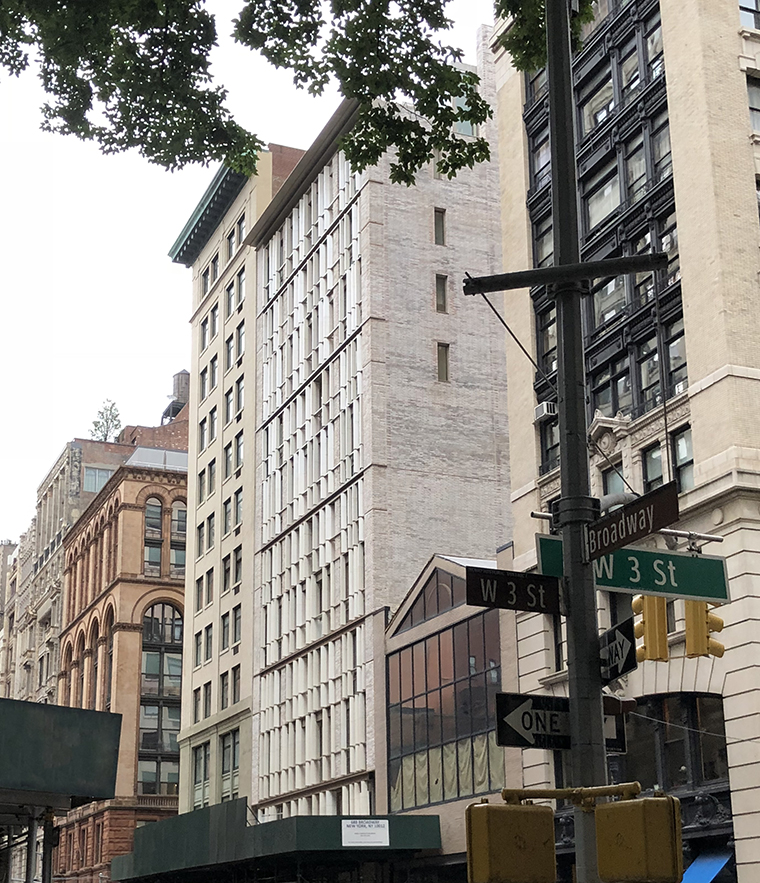 The outer façade of 688 Broadway is an example of Boston Valley’s TerraClad® Sunshade. 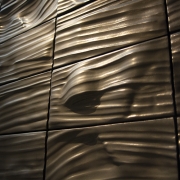 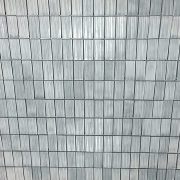